How do we preach from the Old Testament in ways that avoid anti-Judaism? In this latest blogpost for our Sunday Sermon Monday Mourning series, Revd Robert Parkinson reflects on the question.

Advent and Christmas provide rich occasions for preaching and worship. Readings, hymns, songs, and sermons combine to paint beautiful and emotive pictures of the advent of the eternal Word made flesh. Still, I wonder how many Christians are aware of an inherent anti-Judaism often hidden in festive garb. I wonder too whether we preachers inadvertently perpetuate anti-Jewish ideas in our Advent preaching. In focusing on this danger, I hope to offer some help to all who would seek to preach good news without becoming bad news to their Jewish neighbours.

So, what are the problems with Advent preaching? First, the Advent and Christmas seasons proclaim the coming of Jesus into the world as light into darkness. This is well and good, except that, sometimes, preachers imply that Jesus came to bring a new religion or movement (Christianity) to replace an old, misguided, and unsatisfactory one (Judaism). It ought to be obvious that such representation is blatant anti-Judaism and is incorrect at every level. Regrettably, however, it persists in some Christian pronouncements even today.

A more subtle and perhaps therefore more prevalent problem arises from the theme of promise and fulfilment that predominates in the season of Advent. This theme is often presented as if various passages of the Old Testament clearly predict the events of the New Testament, particularly the coming of Jesus. The unspoken implication is that anyone who does not see the clear predictions must be blind, obstinate, or stupid. Such an implication is not only unkind. It is exactly the way Jews have been portrayed in anti-Semitic tropes throughout the centuries. For, Judaism does not find a witness to Jesus in the Hebrew Bible that is jointly read as Scripture by both Jews and Christians. Furthermore, it turns out that the Jewish way of reading is at least as valid as the Christian way.

However, a closer look at Isaiah 7 reveals a problem. The passage clearly does not refer to anything in the far distant future but speaks to the real, social, and political circumstances faced by people of Judah in the eighth century BCE.

A simple comparison between the AV and NRSV translations alerts us to some of the issues. NRSV reads, ‘Look, the young woman is with child and shall bear a son, and shall name him Immanuel.’ Where the AV speaks of a virgin who shall conceive, the NRSV, reflecting the original Hebrew  more accurately, speaks of a ‘young woman’ who ‘is (already) with child’. The passage is not actually interested in the virginity of the young woman, nor does it foretell a virgin birth.

When we read the entire chapter, it becomes evident that Isaiah is urging the King of Judah to trust God rather than fear the Kingdoms of Israel and Syria who are arrayed against him. Isaiah offers a sign. By the time a pregnant woman gives birth, and the child reaches the age of two, Israel and Syria will cease to be a threat, because the Assyrians will have routed them in war.

So, was Matthew’s Gospel wrong to find a promise of the birth of Jesus in Isaiah 7? Not necessarily. Matthew’s Gospel employs a method of interpretation commonly employed in Second Temple Judaism. Matthew found a new, hidden meaning in the text of Isaiah, much as both Jews and Christians have found spiritual meaning in, say, the Song of Solomon, which clearly began its life simply as a beautiful love song. There would be no problem with Matthew if we allowed it to convey one among many ways of reading Isaiah and if we read Isaiah more seriously, allowing its original meaning also to stand.

In Mark 10.28-35 Jesus encounters a scribe who questions him about the most important commandment. In contrast to Matthew and Luke, Mark presents this encounter in entirely positive terms. Mark’s scribe is not out to test Jesus. Instead, he engages in a good-faith conversation. Indeed, he gets a speaking part equal in length to that of Jesus. The two affirm each other even though the scribe shows no inclination to become a disciple of Jesus. They agree that the most important commandment is to love God with one’s whole being and to love one’s neighbour as oneself. In this passage Jesus exemplifies how we might relate, in genuine respect, to those with whom we may not agree on everything but with whom we have much in common.

So, how might the Christian preacher develop a greater sensitivity toward Jews and Judaism? These are my suggestions:

1) Imagine that the rabbi of your nearest synagogue is seated on the front row whenever you preach.

2) Do use the Old Testament in your preaching, but always read the text, in its context and with the aid of a good, critical commentary.

3) Get some help. In addition to the critical commentaries, I recommend the following:

Mayfield, Tyler D. Unto Us a Child Is Born: Isaiah, Advent, and Our Jewish Neighbors. Eerdmans, 2020.

I hope that this Advent, Christian preachers everywhere will refuse to perpetuate anti-Judaism as they proclaim the gospel of God’s love and peace.

Robert Parkinson is minister of Didsbury Baptist Church, Manchester. He is a keen student of the Old Testament and has particular interest and experience in Jewish-Christian relations. Guest blogs are invited to stimulate discussion and comment and should not be assumed to represent the views of the Centre for the Study of Bible and Violence. 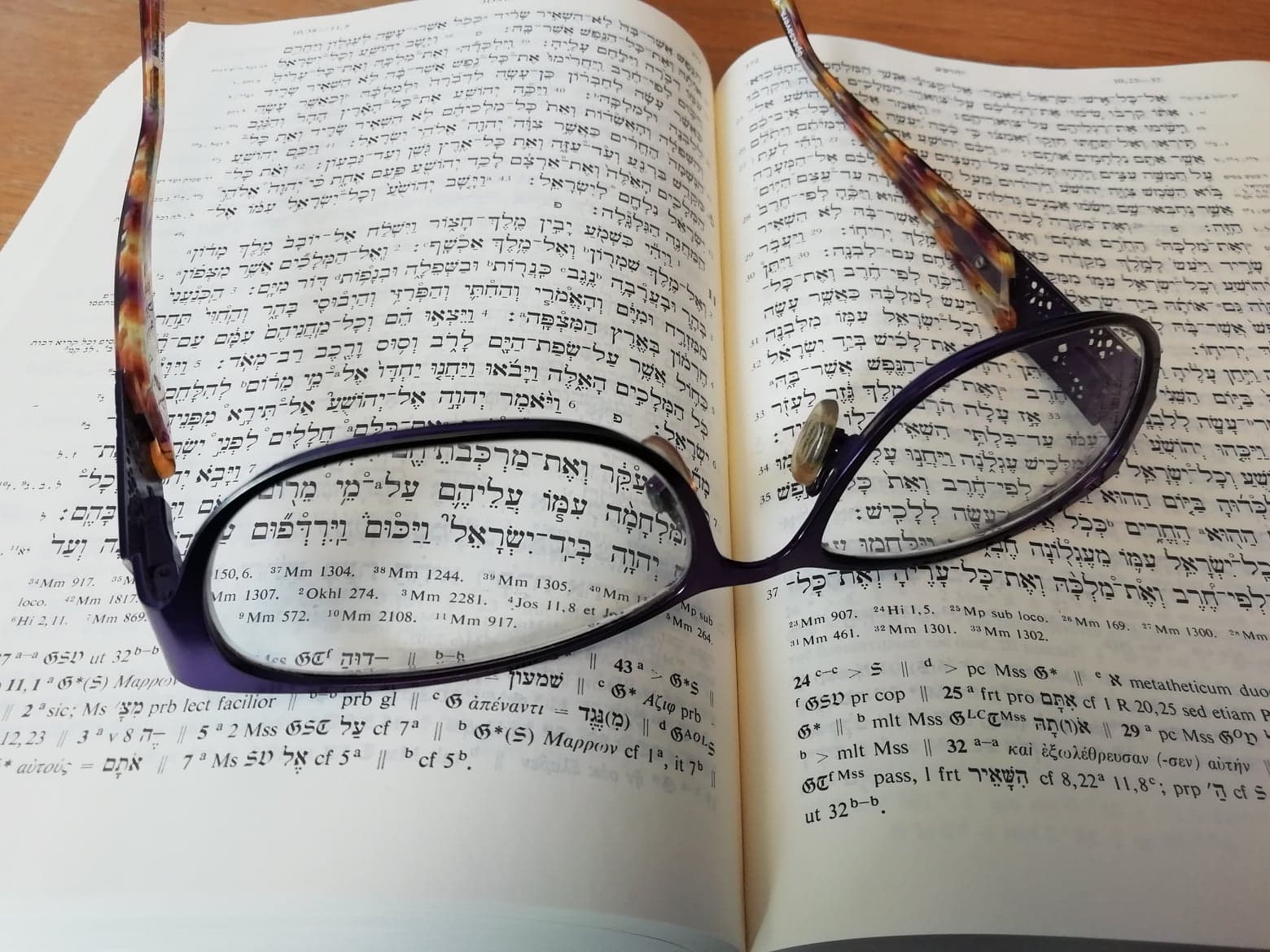 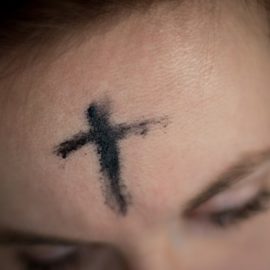 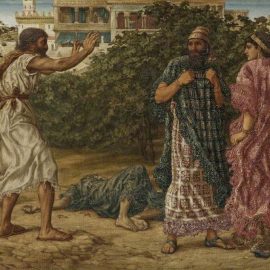 What The Biblical Authors Skipped And Why It Matters Today