Four days have elapsed since the news broke in the French press that Professor Jan Joosten had been convicted of possession of child pornography. Yet many of us are still reeling from this shocking revelation. Joosten currently holds the title of Regius Professor of Hebrew at the University of Oxford, and is a household name amongst Hebraists. There are truly no words that can express the horror of the actions committed by Joosten. My deepest sympathises extend, above all, to the many victims he exploited, as well as to his wife and children who undoubtedly will have been profoundly affected by his conviction.

Professor Joosten had been a role model for many in the field, myself included. As such, the news came as a shock, as well as a source of disappointment and disgust. Professor Joosten was continually talked about with the utmost respect with regards to both his personal character, and indispensable scholarship. To what extent these two factors can be separated is a question many of us are (rightly) now asking ourselves.

It is an unsettling reality that every citation, publication, and organised conference, has, in some way, funded his illicit behaviour. As such, continued recognition of the work of convicted scholars like Joosten represents a conscious decision to uplift the voice of the powerful. The edits made on his Wikipedia page to avoid any mention of criminality, just hours after the press release of his conviction, are evidence of a wider issue in the field of the unwavering protection of reputation amongst established scholars. Some have called for the complete re-writing of the work of Joosten so as to avoid direct citation. However, this goes against everything that is taught about academic integrity.

Joosten described his addiction as “a secret garden, in contradiction with myself…” given his work on Hebrew Scripture, and his previous role as a pastor in Belgium. This phrase conjures up grim associations with Frances Hodgson Burnett’s classic children’s novel of the same title, with one Twitter user also noting implicit allusions to material from Song of Songs 4:12.

Unfortunately, this is not an isolated incident in biblical studies. Richard Pervo and C.T.R. Hayward are just two high-profile figures who have been convicted of possession of child pornography. It is truly appalling that Pervo received a glowing obituary published on the Society of Biblical Literature website, with no mention of his criminal behaviour. In fact, he was quoted in this to be “cavorting with the saints in heaven…” Perhaps even more staggeringly, Joosten recently co-edited a volume which included an article from Hayward. Who is holding these men accountable?

Responsible scholarship involves an awareness of how we can use our privilege to speak out against injustice. In practice this does not entail merely condemning unthinkable acts such as those of Joosten’s, but ensuring the context in which these arise is addressed. The promotion of so-called ‘networks of solidarity’ amongst graduate students is just one example of practical action to be undertaken. Known abusers must be called out, and the prolific issue of sexual harassment must be actively addressed by senior scholars.

This is a moment for the field, and its many associated disciplines, to come together. It is a time to mourn, grieve, and reflect. It is above all an opportunity to promote the voices of scholars who may not always be heard against the background of unassailable scholarship. We must ask ourselves: whose work are we citing? What is the scholarship we are taking as unquestionably normative? Is this a symptom of wider issues of patriarchal structures in academia?

These questions will not resolve complex issues, such as the unthinkable acts committed by Professor Joosten. They will not do away with the damage caused by the proliferation of child sexual abuse. However, we can collectively work to prevent such harm for occurring again within biblical studies.

It is refreshing to see that graduate students and Early Career Researchers are already taking up this challenge. From collating updated reading lists, where possible, surrounding Joosten’s areas of research, to publicising fundraising efforts in support of victims of child abuse, these actions demonstrate a collective effort to raise awareness of the seemingly prolific issue of paedophilia in higher education. Young scholars are undertaking the necessary steps to ensure that the gravity of these acts is not understated; established scholars like Joosten have a great responsibility as educators and researchers.

The research aims and output of the Centre for the Study of the Bible and Violence demonstrates that the work undertaken in biblical studies does not begin and end with the text itself. Such research is, or rather should be,  intrinsically praxiological. We must continually reflect upon how the biblical text is co-opted in the name of outrageous acts of violence. We must understand how our work responsibly confronts concrete issues faced in the field, such as the entrenchment of racism and misogyny.

Finally, I ask myself as a practicing Catholic, where is Christ in all of this? Are we able to reasonably extend unqualified compassion to the likes of Joosten, Pervo, and Hayward? How am I able to fulfil Jesus’ command to “love your enemies and pray for those who persecute you…” (Matthew 5:44) in this context? These questions are incredibly difficult to grapple with. As I reflect upon this, I am reminded of Phyliss Trible’s words in relation to biblical ‘texts of terror’: “wrestling with the words, to the light I limp.”

Hannah Capey graduated from the University of Bristol in 2019 with a degree in Philosophy and Theology. She is currently undertaking a Masters in Theology and Religious Studies at KU Leuven, Belgium. Hannah has particular interests in humour, the construction of foreignness, and alcohol use within biblical narrative.

A review of ‘The Rise and Fall of Mars Hill’: On Mark Driscoll, intimidation, and power 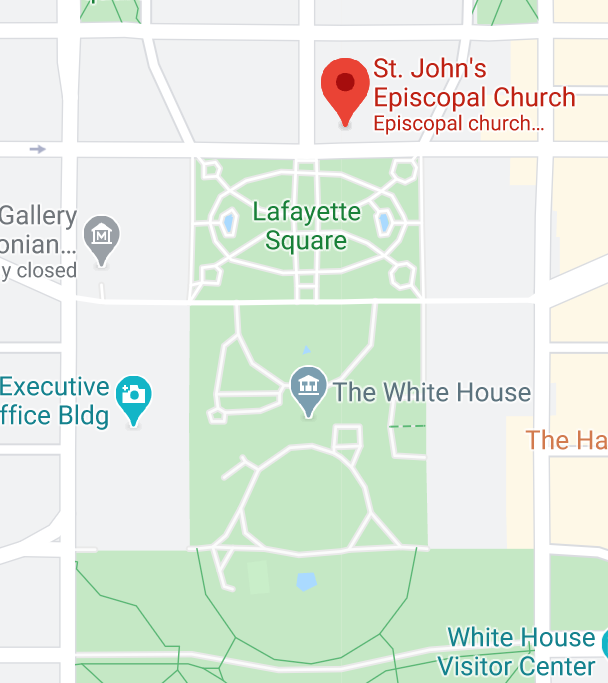 A Bible, a Statue, and a Whip of Cords: Can symbolic violence be prophetic? 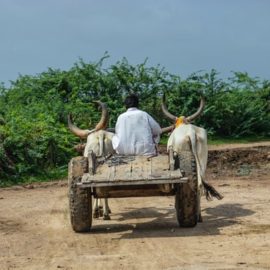